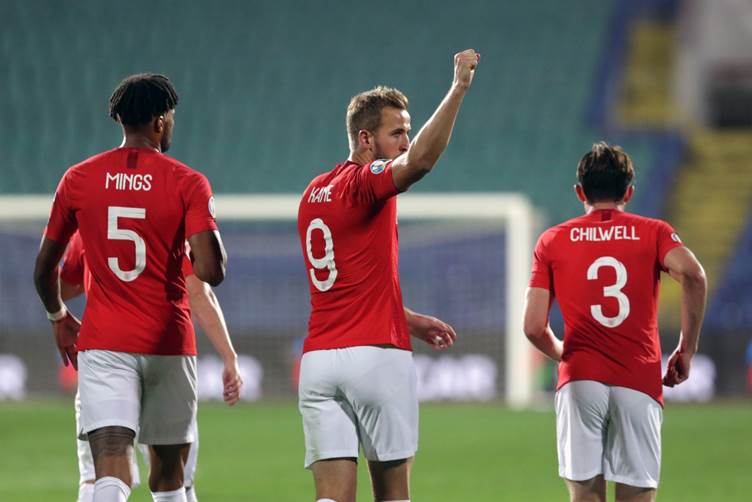 For some countries the qualification period is relatively straightforward, with sides possessing great strength in depth and elite players in every position, but for others, every point matters. The next few games could well be decisive in teams booking their place on a plane for Qatar and will look to their key men to come up with some moments of brilliance before the business end begins to start. With that being said, here are the winners and losers from the weekend of international fixtures.

Dealt with a tough away game in a hostile, aggressive atmosphere, England brushed off the wounds from their Euro 2020 final defeat to comfortably beat Hungary 4-0. Despite the unacceptable behavior from the home fans, Gareth Southgate’s side conducted themselves brilliantly and dominated proceedings in Budapest. They followed the result with another 4-0 win against Andorra, with Jesse Lingard bagging a brace on his return to the Three Lions camp — providing another tactical option for Southgate, who began to look predictable towards the end of the Euros. Maximum points for England as they top their group unbeaten and look favourites on sites like Betdaq to top their group and make it to Qatar with time to spare.

While some Premier League clubs restricted travel to red list countries due to coronavirus restrictions, Tottenham Hotspur and Aston Villa allowed their players to link up with their national team, which in turn led to Argentina’s game with Brazil being abandoned after nine minutes when health officials went on the pitch. Emiliano Martínez, Emi Buendía, Giovani Lo Celso and Cristian Romero all departed England and now their situation is up in the air. It is still uncertain when they will be eligible for Premier League matches next but in terms of international football, they led the game to be called off early and stopped a potentially thrilling ninety minutes between two strong nations.

Time and time again Gareth Bale comes to the rescue for Wales. The captain grabbed himself a hattrick as his side beat Belarus, looking like the superstar we once saw for Real Madrid. The winger returned to the Santiago Bernabéu this summer after a lukewarm loan spell at former club Tottenham, but Bale gaining valuable minutes in Madrid is valuable for Wales, who rely on their talisman for individual moments of quality when the going gets tough. Here’s hoping his rich vein of form can continue.

It comes as no surprise that San Marino were once again put to the sword in a competitive match. However the one positive they can take is that they found the back of the net, albeit conceding nine. They lost 2-0 to Andorra before a 7-1 demolition by Poland, with Lewandowski getting a brace and Adam Buksa grabbing four. Another couple of defeats which leaves them rock bottom of their group, but a consolation goal that Nicola Nanni won’t forget anytime soon