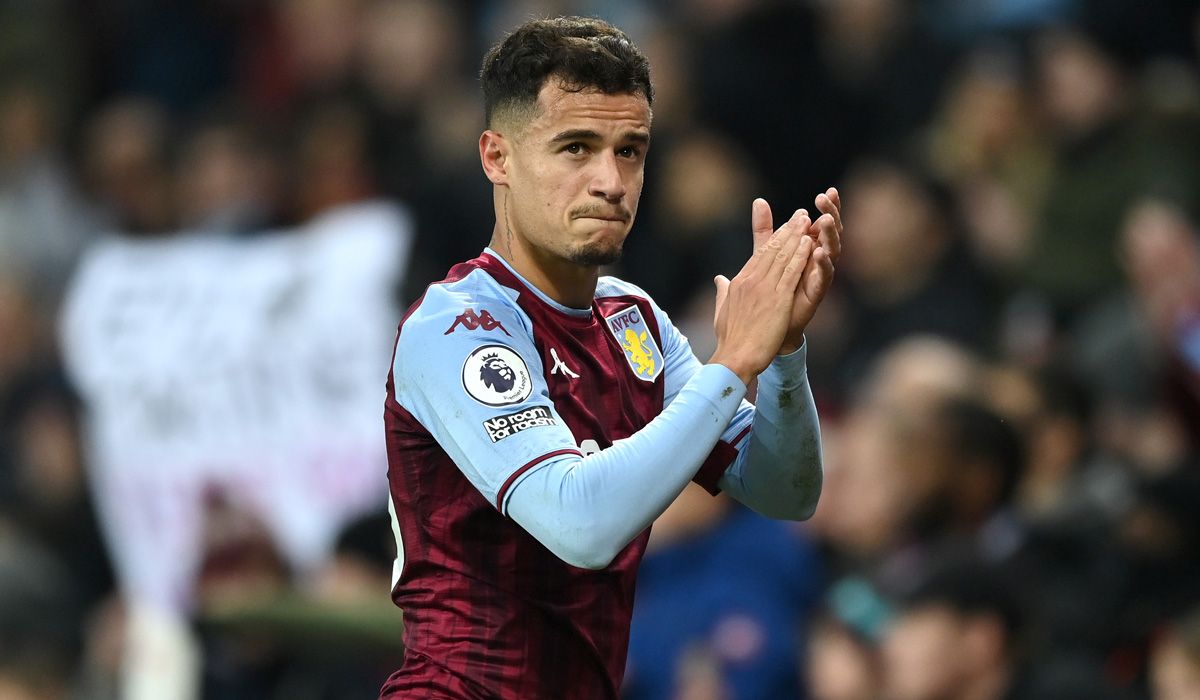 Plenty of high-profile players switched clubs during January, many of which came after managerial changes, particularly in the English Premier League.

Below, we take a look at some of the most important deals that took place, and assess how they can impact the remainder of the campaign.

The most expensive transfer during January was that of the Serbian forward, Dusan Vlahovic, who was linked with Arsenal but ended up with Italian giants, Juventus.

Having scored 25 goals in 31 appearances for club and country this term, it’s no surprise that the 22-year-old, who was named the Serie A Best Young Player in 2020-21, commanded such a high fee.

Despite never really doing much wrong at Manchester City, Ferran Torres never seemed to be able to become a permanent fixture in the starting lineup at the Etihad Stadium so when the opportunity presented itself to join Barcelona, it’s an opportunity that the Spaniard took.

With Sergio Aguero having to retire due to heart problems, Torres was brought in as the first of several attacking reinforcements at the Camp Nou.

Liverpool already have an array of world class talent in the attacking third, and swooped in ahead of the likes of Tottenham Hotspur to secure the services of Porto’s Luis Diaz, who adds some much-needed strength in depth to the Reds’ front line.

The Colombian plays mostly off the left flank, but loves to cut inside on his right foot and looks a perfect fit for Jurgen Klopp’s team.

Mikel Arteta and Arsenal have perhaps taken a big risk by letting Pierre-Emerick Aubameyang leave the club without bringing in another forward.

The move looked like it had broken down on deadline day, but it was brought back to life late in the day and with the former club captain now departed, the Gunners will have to rely on Alexandre Lacazette and Eddie Nketiah as their only out-and-out strikers in their race to qualify for the Champions League.

Arsenal are priced at 5/2 to finish in the top four, but there are plenty of betting promotions available online and by claiming them, you might be able to grab some free bets or odds boosts.

As expected, Newcastle United have not been shy in the transfer market this winter and their headline acquisition is the Brazil international, Bruno Guimaraes.

The 24-year-old joins Chris Wood, Kieran Trippier, Matt Targett, and Dan Burn at St James’ Park and Eddie Howe will be hoping that the squad is now strong enough to avoid the drop.

Having fallen out of favour in recent years, Dele Alli’s Tottenham Hotspur tenure has finally come to an end.

Around the time of the 2018 World Cup, Alli was a key player for both Spurs and England, but it has all gone downhill since and he will be hoping that at a new club under a new manager, he can turn his career around.

It has been a frustrating season for Dejan Kulusevski, with three quarters of his 20 Serie A appearances being from the bench.

A change of scenery was much needed, and the hope for the Swede will be that the Tottenham system will be more to his taste.

Spurs have an option to buy the 21-year-old at the end of the 18-month loan period.

With Steven Gerrard in the dugout, Aston Villa have the pulling power that they have arguably never had before, and there is no better evidence of that than the acquisition of Gerrard’s former Liverpool teammate, Philippe Coutinho.

Lucas Digne also made the switch from Everton, and Villa look like they have fully gotten over the summer departure of Jack Grealish, especially with summer signing Emiliano Buendia also coming into form.