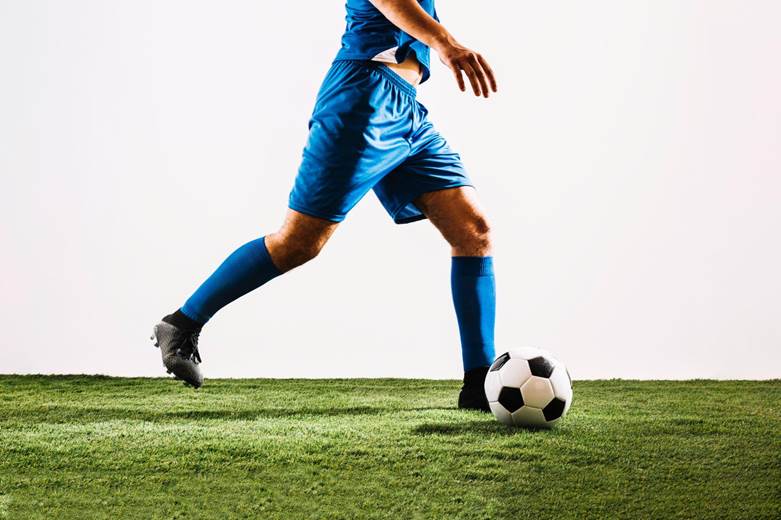 France is looking forward to defending its championship this November in Qatar, which they won four years ago in the winters of Russia. Brazil is entering the tournament as the no. 1-ranked team according to the latest Fifa rankings and most probably is eyeing for its sixth title.

Football is a very unpredictable sport. That’s why bettors and wagerers love betting on the odds like that of other games such as Poker and ETH casinos. Therefore, many newcomers are aiming for the Cup (as was the case of Croatia last world cup). So, let us dive deep into who are the most favorites and contenders in the upcoming Qatar tournament this November 2022.

The Most Favorite Teams

As always, Brazil is still the rank 1-team in the block despite not winning any World Cup since 2022. With superstars like Alisson and Neymar on the team, this five-time winner is one of the favorites in Qatar now, radiating the same old energy that they did in the times of Ronaldo and Ronaldinho.

With the same chanting of ‘It’s coming home,’ England is more than ready to break their 56-year-old wait this time by bringing an international cup back to their home. The Three Lions made it to the Semis back in 2018 and reached the final at Euro 2020 on home grounds. Luck might be on their side this season; who knows.

Didier Deschamps is preparing France to be the defending champion on the field this November. With star players like Paul Pogba and Kylian Mbappe on the team, Les Bleus are becoming the favorites in the upcoming tournament.

There are also old favorites like Argentina, Germany, and Spain who are preparing themselves to leave their marks on the fields of Qatar in 2022. Lionel Messi is hoping to give one last try for the big title that so far has motivated him to come this far in football. Spain, with its new generation youth squad, and Germany, with its crushing giants, are all looking forward to being the next big favorites this season in Qatar 2022.

Despite the drop from the top of the FIFA world rankings, with players like Eden Hazard and Kevin De Bruyne on board, Belgium is set to be one of the biggest contenders in 2022. The current A team is their golden generation that has a last shot at an international trophy this year, so they are preparing to give their absolute best this time.

As Christian Eriksen is back in the game after his unfortunate cardiac arrest at the Euro 2022, Denmark can be the rival that no one wants to come across in the tournament.

Ronaldo’s Portugal and Netherland, who survived the playoffs with stunners, are also aiming for the cup this November in Qatar with the biggest showdowns in football history.

There are also other contenders with the toughest odds. Bettors love wagering their money on those teams with large odds on sites like Ethereum betting sites and others to make football a much more challenging and entertaining game.

The Potent Outsiders to Look Out for

The last World Cup in 2018 surprised us with an outsider like Croatia, who stunned the world by securing their place in the finals. Luka Modric came out to be the next rising star, bagging Ballon d’Or and many more to bet against the next Cup - which is the one this year in Qatar.

The new addition to this year’s FIFA is the United States, with a team load of invigorating youths. They might not have long experience in football but let’s not forget that every success has its amateur beginning.

As a host country, Qatar might be at the bottom of the rankings, but it sure can be a challenging team like that of host Russia in the last World Cup.

Poland is also in striking form this year, with Robert Lewandowski taking the helm of the boat. He was the striker in Bayern Munich, leading the team with many victories. Fans are hoping to see that magic of him at the international level this time.

Uruguay can be a threatening team with experienced players like Luis Suarez and Edison Cavani in their ranks who have a long history of hitting the ball to the nets.

There is also Senegal, the champion of the Africa Cup of Nations, planning to make noises on the ground along with Switzerland, Canada, and Mexico - all of whom are eyeing the World Cup at the end of this 2022 in the fields of Qatar.

Group A will most probably be dominated by Netherlands and Senegal, as the former has Virgil van Dijk back and the latter won the Africa Cup of Nations. Host Qatar might not be lucky this time. Euro 2021 1st-runner up England and the youthful USA might dominate Group B even though Iran might put up a good challenge. Group C winners most likely are Messi’s Argentina and Lewandowski’s Poland, as Mexico is losing its old charm. France and Denmark might dominate Group D as the former has to defend its championship this time.

Group E is most likely to be commanded by Germany and Spain for obvious reasons. Belgium and Canada might come out victorious in Group F since the young Canadian team has finished top in North American qualifying, and Belgium is boasting of its golden generation. While Brazil will obviously reign in Group G, it is unclear who might join it. Switzerland and Serbia are both neck and neck this time around. Group H is interesting as both Portugal and Uruguay have the potential to secure their positions in the top 16 with their new generation teams.

The tournament starts with 32 teams and narrows down to 16 after the group stage, where the winner of one group plays against the runner-up of another. There is a good chance that France might lose if pitted against Argentina, while Brazil might end up defeating Portugal if given a chance. There’s also the chance of Germany topping the Belgium defense in the Round of 16 and moving to the Quarter-finals.

It becomes very hard to predict which team might dominate in the quarters. However, Messi’s Argentina and Germany are easy to predict who will likely move to the Semi-finals. England can repeat the win against Denmark in Euro 2021 if they face each other. Between Spain and Brazil, this might be the hardest choice. Though judging from the previous trends, Brazil might not make it to the Semis.

In the Semi-finals, all 4 teams have equal chances of hoisting the Cup in the air. England is more likely to dominate Qatar since its recent success in Euro 2021. Similarly, Messi is more than ready this time for one last try to bring Argentina the glory it deserves. Spain is also rejuvenated with its Cam Nou core. Therefore, the winner will be the team that preserves its breath till the last whistle in 2022.