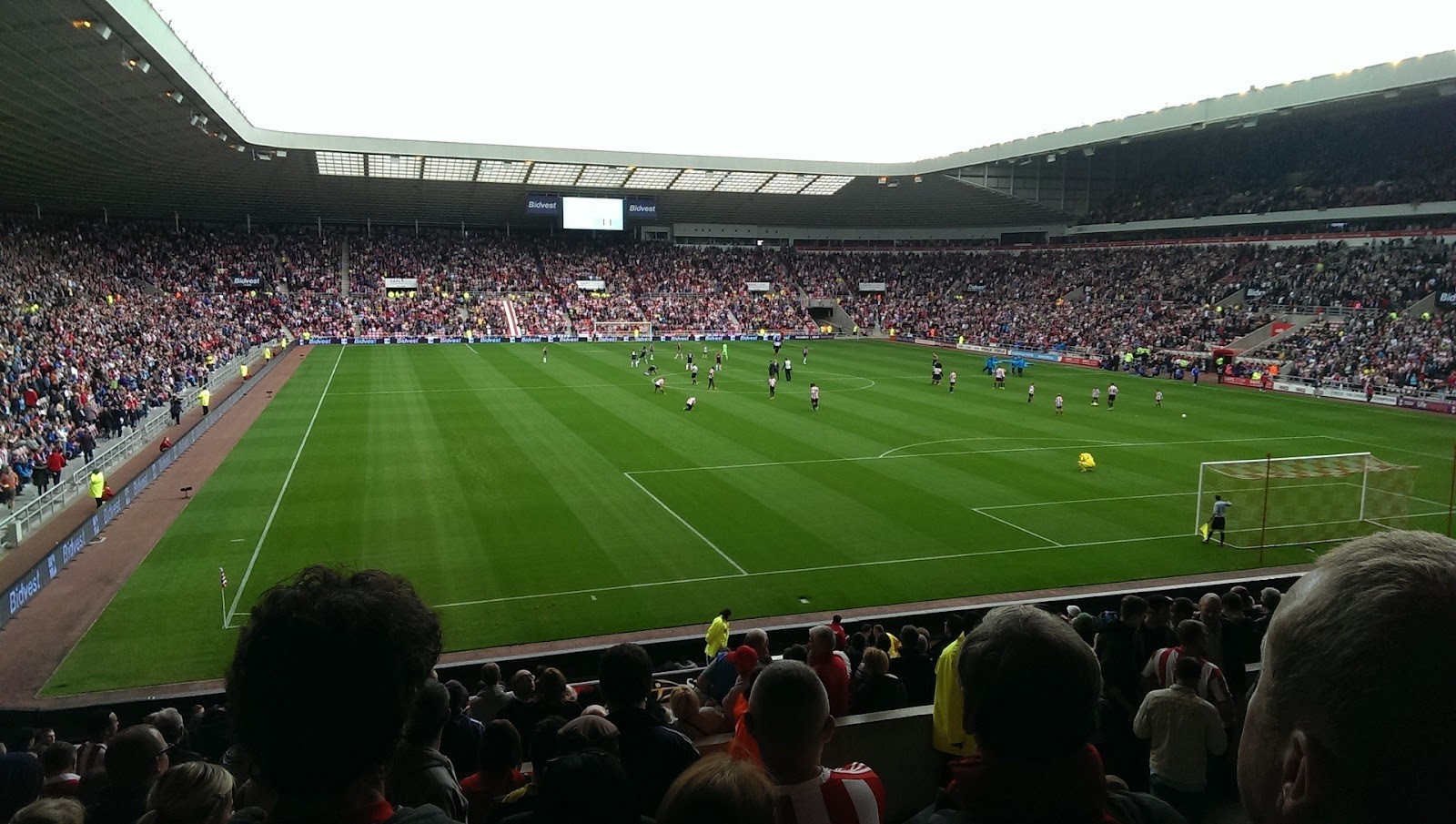 The best thing about the delays to the European Championship, the African Cup of Nations, and the Copa America? Fans get a World Cup the next year. Instead of the excruciating 2-year wait, we can get hyped about the biggest tournament in world football (and frankly, sports in general) now.

The 2022 World Cup in Qatar is approaching fast, with the buzz already starting. Will Messi follow up Argentina’s win at the Copa America with the long-coveted Mundial? How will France fare in defending their title? And will an African team finally realize its potential and reach a final?

These questions, and many more, will fill forums, tabloids, magazines, pubs, and every social media platform for months. Let’s explore what we can expect from this year’s World Cup.

Of course, the excitement for fans is in not only supporting their own national teams but also putting their money on the countries who are dark horses, fighting against the odds, the teams not pre-crowned to win the tournament.

In most cases, that’s the right approach to take. Experience tells us that we should never trust pundit predictions or the odds from gambling markets. In the 2018 World Cup, for example, Germany was the favorite to repeat. And we all know what happened: after a catastrophic group stage, they exited the tournament with a whimper.

And this is what happens in most cases when it comes to placing a World Cup football bet. In 2018, France won it as outsiders. In 2002, they were heavy favorites. The result? Out in the group stages. In 2012, the Dutch were slated to win it, only to lose three straight to bow out in shame.

It’s this lack of the status quo, the expect the unexpected, that keeps fans engaged. The favorite does not often win, which makes betting on the games even more exciting. It could be anyone.

The World Cup is the top event for sportsbooks, with the level of fandom and the sheer unpredictability driving interest. And not only that, bookies will often provide bonuses and even free streams to the action, allowing everyone to get involved, which is particularly useful. People can support their country without needing to pay for an expensive television subscription.

Remember, there’s always a no-name like Salvatore Schillaci to put up a monumental performance out of nothing. Or a Cameroon (1990) to steal the hearts of all neutral fans. Who will it be in 2022?

This is the question many fans are wondering: how will Messi and Ronaldo perform? These superstars have been the top two players in the world since the noughties, but they are sadly on the wane. Players like Mbappe and Haaland are arguably already beyond the two titans of the game.

It’s clear that this will be their last World Cup. They can still do it at the top level, with Ronaldo, in particular, banging in the goals for Manchester United last season. And Messi had a disappointing season for PSG, but he’s still doing it for Argentina. The dazzling skills are still there, with his recent performance at Finalissima showing just how much it means for Messi to play for his country.

But it’s not just these two that we should pay attention to. It will also be Bale’s swansong as a Wales player. Can they surprise us all as they did in 2016? And don’t forget Karim Benzema, who not only stunned fans with his performances for Madrid but also made a shocking return to the France setup.

Even if the old guard doesn’t stand up, we know that there is a new generation waiting to take over. We’ve already mentioned Mbappe and Haaland (the latter sadly not qualifying with Norway), but don’t forget talents like Pedri, Vinicius Junior, and England’s Phil Foden. One or more of these players will cement their world-class status at this year’s tournament, no question.

Despite the Scandals, We’ll Tune In

The World Cup will be watched by millions of people, with each final breaking television records. Even countries that do not have a representative at the World Cup watch en masse, with many excited just to see the best players showcasing their skills. Or they pick a team and support them for the rest of the tournament.

Of course, there is controversy about holding the World Cup in Qatar. Its government isn’t exactly squeaky clean, and the way the country won the right to host the number 1 sporting event on the planet was nothing short of a scandal. But when there is money at play…

For fans, however, there is no way we can ignore our countries when playing on the biggest stage. We’re not customers, we’re die-hards. This isn’t basketball or tennis, but football.

There’s just something about futbol, voetbal, soccer, that grips us like nothing else. And whether it’s being played in the United States, France, Qatar, or even Mars (hey, Elon will make it happen, right?), we’ll tune in.