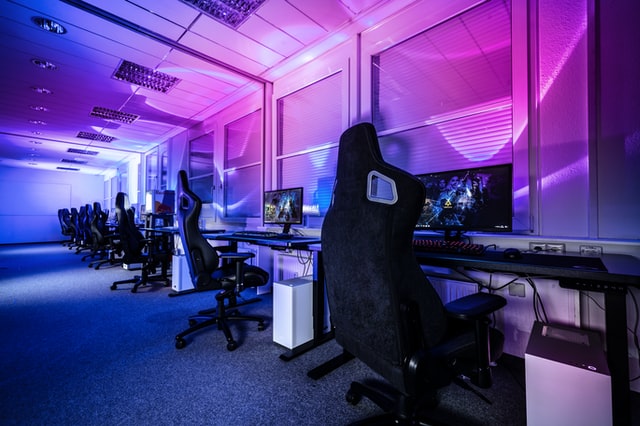 The growth of esports is evident: during the last year, it increased its turnover to 1080 million US dollars, up 50% compared to 2021. It has attracted the attention of the best odds bookmakers, who see the medium as an excellent opportunity to grow as well.

Why the interest in esports?

Yes, there has been a significant increase in esports betting due to the growth of esports, but we cannot say it is the only variable. In reality, the boom directly results from an inherently superior betting experience in esports that cannot possibly exist in traditional sports.

We can speak to one key differentiating factor between esports and traditional sports concerning betting: data. In the first group, data is produced in large quantities and with a low latency that is not comparable to the data produced and collected with traditional ones.

Esports are run on machines that can distribute data instantaneously, eliminating the manual labor involved in traditional sports betting. In addition, the data is accurate simply because there is no human intervention and no margin for error.

In this context, there are some new opportunities that esports opens up for both bookmakers and bettors:

Data management is vital in the world of money making betting. The bookmaker needs to know the outcome of games before bettors do to avoid catastrophic financial losses as early as possible.

Eliminating this delay is impossible in traditional sports such as tennis because there must be a manual compilation. Meanwhile, this process occurs automatically in esports, and bookmakers get the data instantly from the source with distribution and extraction technology.

Gaming operators receive all the data related to the e-sport in question. The variables in each match can be measured in digital environments very quickly and allow bets to be created around new variables. It makes sports betting richer and more varied for bettors.

Machine learning is an indispensable part of esports betting. Bookmakers collect more accurate data as more tournaments occur, so they accurately price their pre-game odds. On the other hand, built-in algorithms can update game odds in milliseconds while the match progresses.

For example, the algorithm could calculate a League of Legends team's chances of winning based on the amount of gold per team, each character's items, player skill, and more. It could even determine more data viewers don't see at the match, but the machine does, such as the amount of gold earned per character and the damage done, which translates into its gold efficiency.

While this ease of collection drives machine learning, it also makes its predictions more complex because of the large amount of data compared to sports like tennis. Therefore, it is imperative to differentiate the fundamental determining factors in the game's outcome to weigh them in betting.

It is relatively straightforward in titles such as League of Legends, Dota 2, and CS: GO because they are already well established, but this is not the case for the newer ones. In these cases, there will be a period of adaptation to strengthen the models that bettors and bookmakers use for their predictions.

The chances of making a successful bet are directly proportional to the understanding of the game. In this sense, esports have a great advantage for the bettor over traditional sports because the spectator can better understand the game thanks to a large amount of data.

Consequently, new questions arise related to the latest information: is the League of Legends player with the best KDA having a good game, or is he a consistent player?

Just as bettors take advantage of this new way of collecting data, so do bookmakers. Bookmakers' revenues from esports are pretty low compared to traditional sports, but they are expected to be comparable in a few years.